Americans have no idea how USA was founded 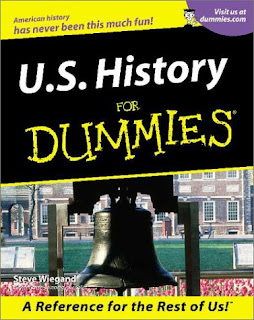 A recent national survey commissioned by The American Revolution Center revealed an alarming lack of knowledge of our nation's founding history. An astonishing 83 percent of American adults failed the test.

Among results that reveal the depth of ignorance among our fellow citizens:

You can download a copy of the survey report here. And remember to teach your children and grandchildren American history. Government-run schools obviously do not.